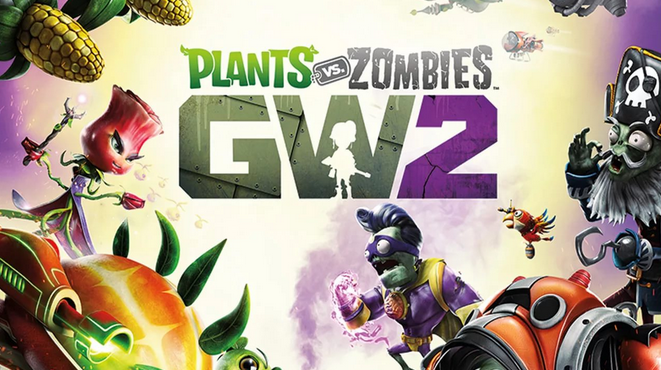 Uploaded: 07.04.2020
Content: text 24 symbols
Loyalty discount! If the total amount of your purchases from the seller swen99 more than:
If you want to know your discount rate, please provide your email:

swen99 information about the seller and his items
offlineAsk a question

The gameplay has changed, but in principle it does not differ. Now there is the possibility of an open world, which is the Zomburbia itself (captured by Suburbia). At the beginning of the game, somewhere in between it grew a sunflower. The leader of the plants is a man named Mad Dave ordered her to flee to the place where he would pick her up on a flying machine. After the escape we are transferred to another part of the city divided into 3 parts: the plant side, the zombie side and the battlefield in the middle. We are delivered to the plant´s side, to the player´s base. On it there is a multiplayer portal for online games, a dressing room for changing characters, a quest board that offers daily tasks to increase the experience multiplier, a mailbox in order to check the news and import characters from the first game into the second, an automaton with stickers.
Relationship plot with Plants vs. Zombies 2: It´s About Time

The Zombie Magician from the world of "Dark Ages" from PvZ 2 has almost the same ability as that of Roses, to turn zombies into goats. Only he turns plants into sheep.
The suburb in the original is called "Suburbia", and the official video of the gameplay begins with the inscription "Welcome to Suburbia!" [2] - a similar phrase says Doctor Zomboss after the defeat in the Frozen Caves - one of the worlds PvZ 2 and says that he will prepare the player "a big SURPRIIAZ ! "(English biiig SUUURPRIZE!). It is because of this strange message that for a long time there were rumors that the Lost City is the last world of the Plants vs. Zombies 2: It´s About Time and the action will take place not in any other time period, but in the present. However, this theory was not justified and in the end it turned out that the action in the Lost City takes place in the jungle in the 1860s and 1920s.