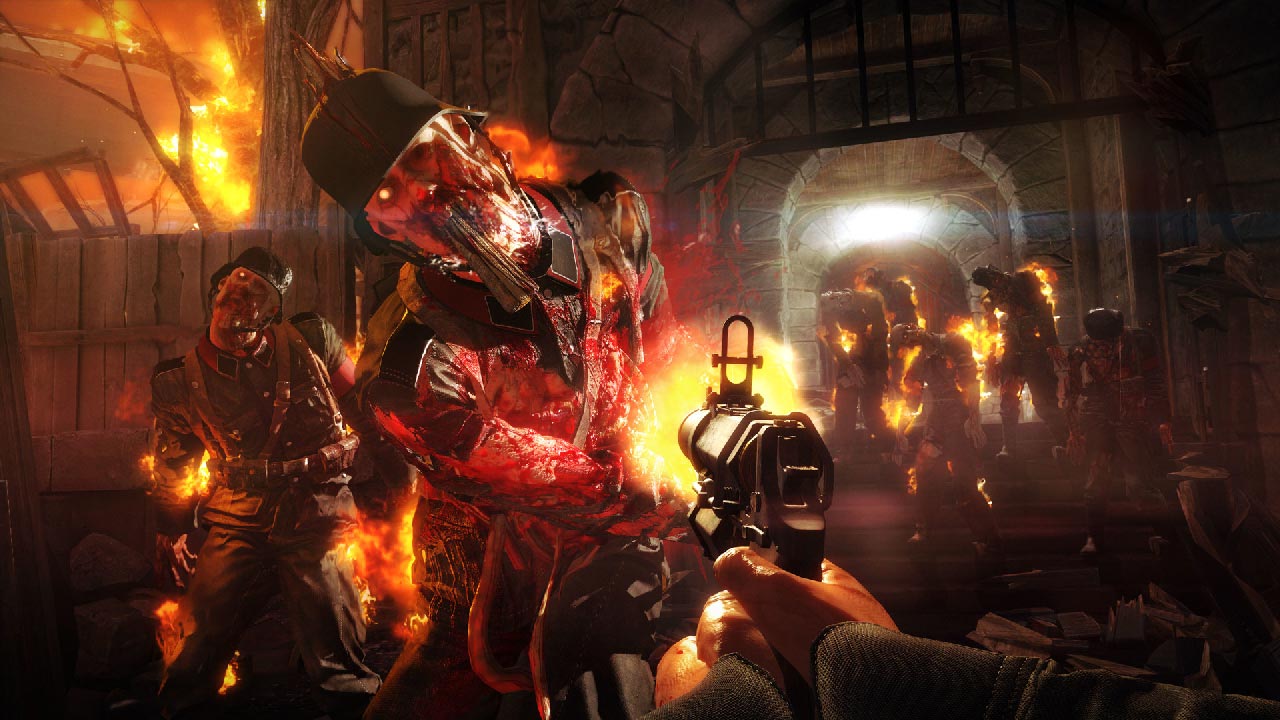 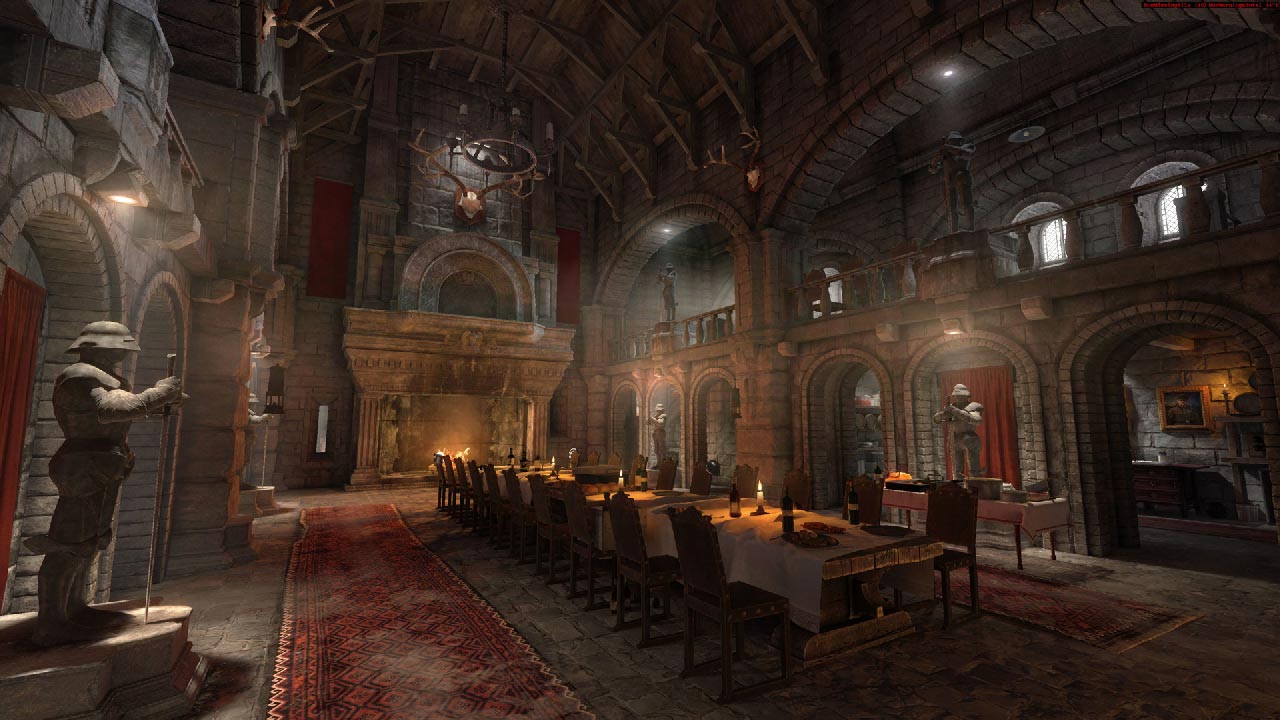 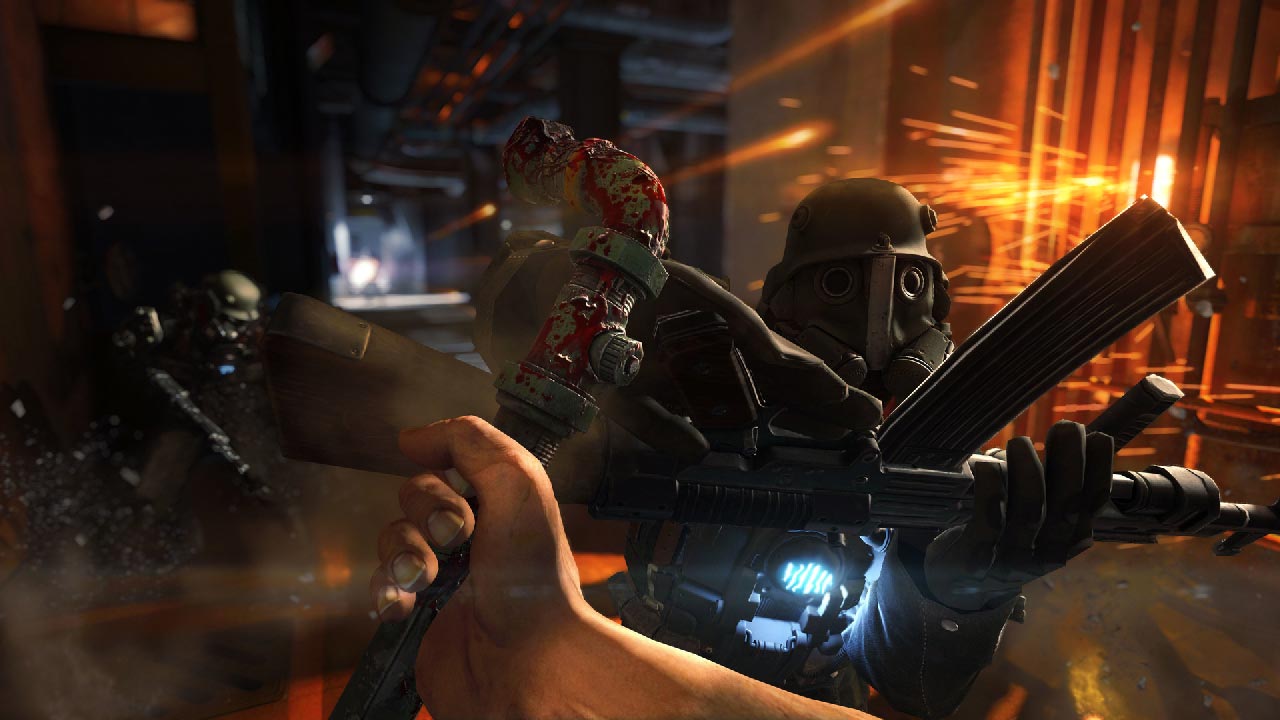 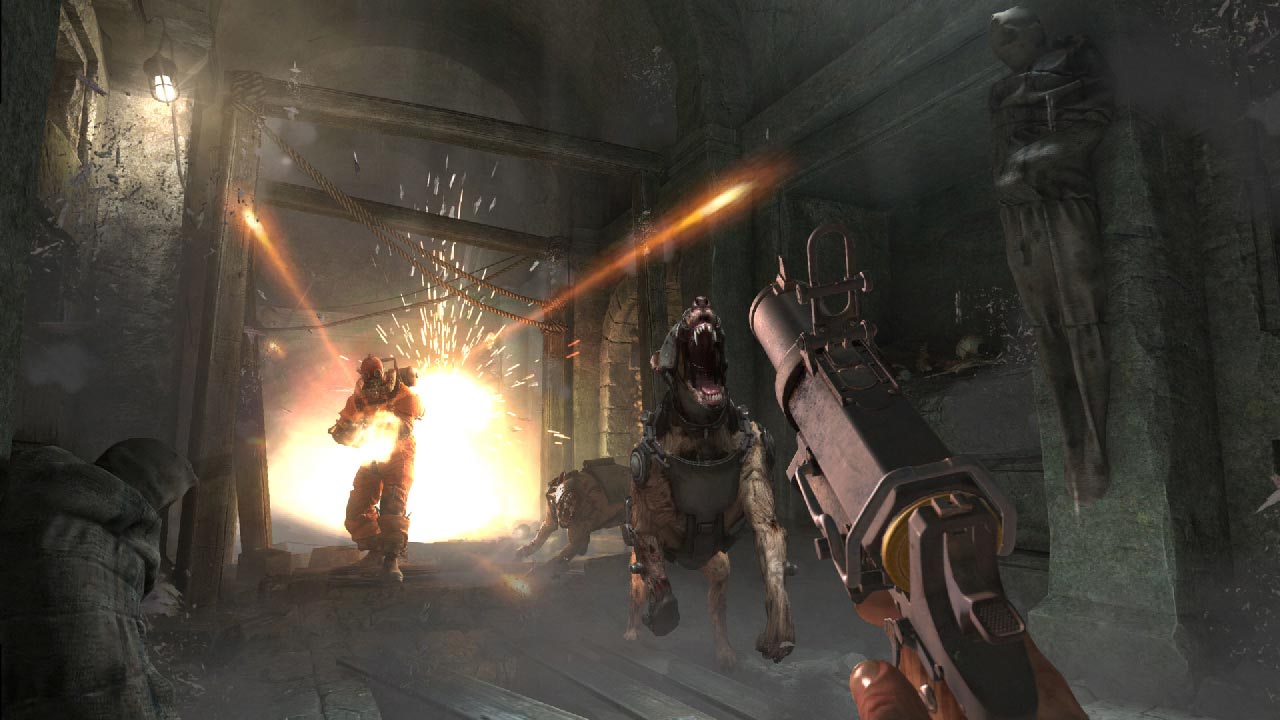 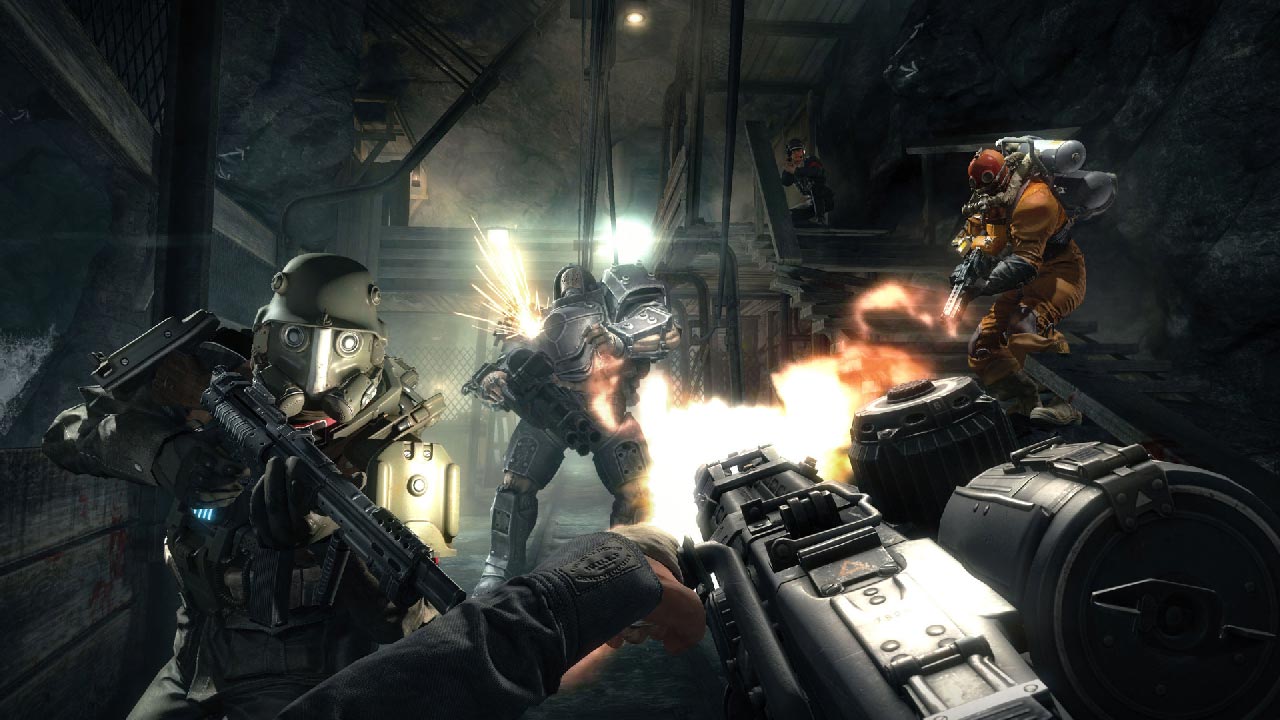 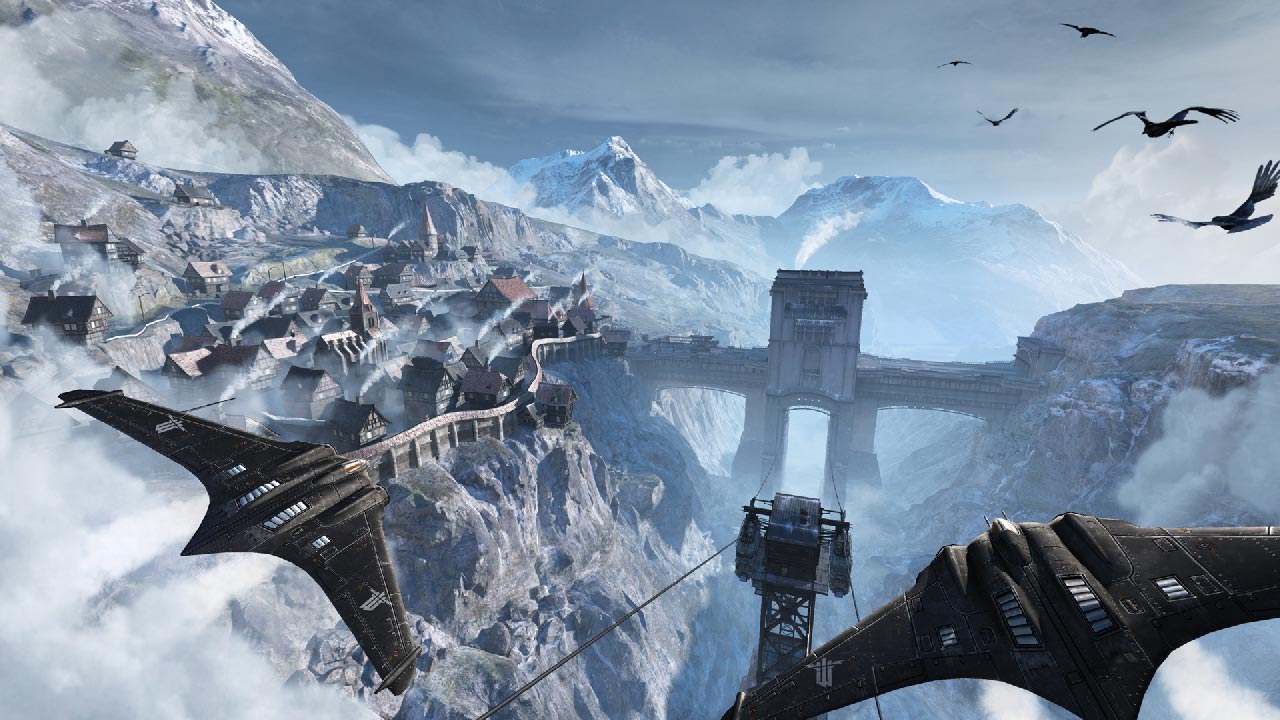 AlternativA information about the seller and his items
onlineAsk a question

ATTENTION! This product is intended for use only in the following countries: Russia, Armenia, Azerbaijan, Belarus, Georgia, Kyrgyzstan, Kazakhstan, Moldova, Republic of Moldova, Tajikistan, Turkmenistan, Uzbekistan, Ukraine. In other regions will not work.

=======================================
Wolfenstein: The Old Blood - the background of the game Wolfenstein: The New Order, an independent prequel of the famous first-person action adventure. In this game you are waiting for two interrelated stories, exciting gameplay, a deep storyline and intense battles. The protagonist of the game, B.J. Blaskowitz, will receive a new weapon, such as the Bombenshuss rifle and a combat pistol. He will also benefit from two: pipes (one in each hand) - they are equally useful for climbing walls and for destroying numerous new enemies who will join a long list of irreconcilable opponents.

The year is 1946, and the Nazis are about to win World War II. To reverse the situation in favor of the Allies, B.J. Blaskowitz must successfully carry out a dangerous special operation in the Bavarian backwoods ...
In the first part of Wolfenstein: The Old Blood - "Rudi Yeager and Wolf´s Lair" - Blaskowitz needs to sneak into Wolfenstein Castle, steal the coordinates of General Skull´s base, and deal with the insane prison guard. In the second part - “The gloomy secret of Helgi von Shabbs” - the hero will have to visit the excavations in Wulfburg and not allow the Nazis to set free the ancient dark forces.

• To battle! You have to lead the exciting first-person battles with the latest weapons of the Nazis, such as the Bombenshuss rifle, a shotgun in 1946 and a combat pistol-grenade launcher. It also offers additional perks for intense shootouts and inconspicuous, secretive murders.
• Adventure! You will stroll through the beautiful rural backwater, valleys with bridges and cableways, catacombs with ghosts and, of course, visit the famous Wolfenstein Castle again. This time it will be more convenient for you to climb walls, because now you can hold a pipe in each hand.
• To fight the world´s evil! You will be confronted by new enemies and villains, including legions of creepy super-soldiers, elite attack aircraft, drones and terrifying creatures of dark forces brought to life by bloodthirsty Nazis

1. You need to download and install Steam http://steampowered.com/download/SteamInstall.msi (if not already installed)
2. Create a new account on Steam or go to an existing one
3. Copy the resulting link and paste into the Internet browser.
4. Take a gift to the library or add it to your inventory
5. After activating the game will appear in your list of games and it can be installed